7 Foods To Never Put Down The Garbage Disposal

How To Avoid Clogging Your Garbage Disposal

Garbage disposals make our lives so much easier by pulverizing food waste with a flick of the switch — no more heavy trash bags or waste to clutter landfills. For this reason, it’s crucial to keep our disposals running smoothly by keeping disastrous foods out of the drain. While there’s a wide variety of foods perfectly safe for disposals, these seven food items should never be put in the garbage disposal or they could clog it.

If that happens, contact plumbers in Ocala, FL, at Sunshine Plumbing and Gas right away to schedule garbage disposal maintenance services or learn more about our available Ocala plumbing and gas services! 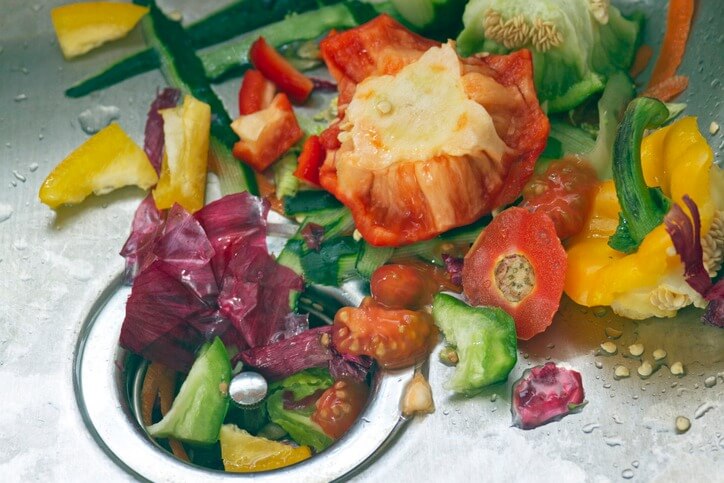 There’s nothing better than a fresh cup of coffee to brighten your day, but leave the grounds out of the sink. Coffee grounds are tricky; you think they’d slide easily down the kitchen sink and disposal, but in reality, they morph into a thick, sediment-like substance that can block the pipes, possibly resulting in the need for garbage disposal repair or other emergency plumbing. Instead, after making your morning cup of Joe, throw away coffee grounds in the garbage or compost bin.

If you’ve ever carved a pumpkin for Halloween, you’re familiar with the sloppy, sticky fibers of pumpkin flesh. Toss pumpkin guts in the trash to avoid turning your garbage disposal into a gooey, clogged mess. For fibrous vegetables, such as celery or rhubarb, large stalk pieces need to be thrown away as well, though don’t fret over small, chopped pieces (those are fine).

There’s a wild theory that tossing eggshells into the garbage disposal actually sharpens the blades, but it’s not true. While eggshells won’t kill the disposal, it’s not a great idea to let them inside it. Similar to onions, eggshells have a film-like membrane that can wrap around the blades and hinder movement.

Bone is one of the most durable and tough materials known to humans — definitely, don’t put them in the garbage disposal. They will keep spinning around and wearing on the blades, significantly reducing the lifespan of the garbage disposal. If you drop a small chicken or fishbone in the disposal, don’t panic; they are made to deal with a tiny bone every once in a while. Don’t just go sticking a rack of rib-bones down there!

Pasta noodles and rice grains are significantly smaller dried than cooked. Rice, for example, expands approximately four times its uncooked volume when cooked in liquid. As such, it only makes sense to avoid sticking water-absorbent food down a wet garbage disposal, which could easily lead to a clogged drain. It’s best to toss noodles or rice in the trash, but if a stray noodle or rice grain slides down the disposal, that’s fine. Just don’t throw an entire pasta casserole in there!

Similar to the thin membrane of eggshells, potato peels can slip through the disposal but then become wedged inside the drain, which blocks other food from going through. This can eventually cause drain issues and other plumbing problems. Be cautious about other starchy vegetables and beans as well.

Nuts and other types of shells are extremely hard, translating into unnecessary wear and tear on your garbage disposal. Even if your garbage disposal can handle grinding nuts, the blades will dull much faster and reduce the disposal’s lifespan. Nuts don’t take up much room in the garbage — toss them in there.